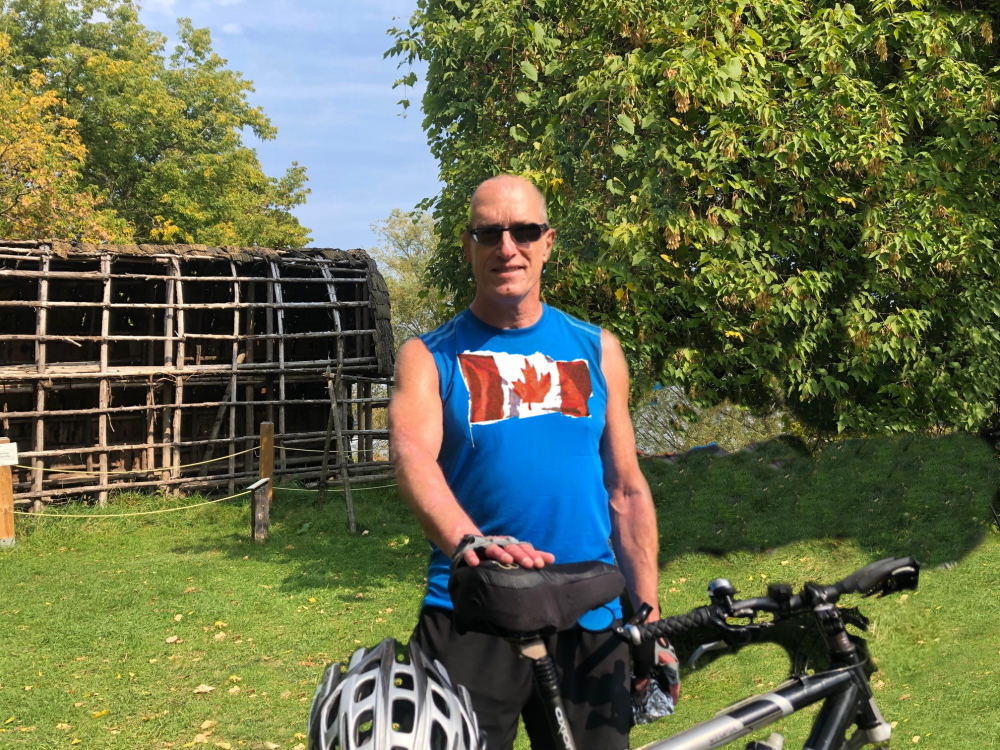 Toronto, Ontario – June 21, 2022  — To celebrate Canada Day, and interview Canadians about their views on democracy, Mark D Swartz is solo cycling 2,000 km from Halifax to Toronto.

Mark calls this ride DemocraCycle. “At age 61, I feel I must do what I can to raise awareness for anti-hate and dismantling prejudice in our beloved Canada,” he says.

All donations to the two causes go directly to the organizations via GoFundMme. You can view and contribute to the campaigns at democracycle.ca. Mark leaves for Halifax on June 25 and will arrive in Toronto around August 20, 2002.

About Mark D Swartz and DemocraCycle

Mark is an author, speaker and Canadian democracy activist. Until fairly recently he had been writing about careers and the workplace since mid 90’s. He had a bi-weekly column in Toronto Star early to mid-2000’s called Career Activist. Several of his books have been published beginning 1997. His education includes an MBA from what is now Schulich at York University, and an M.Ed. from UofT’s OISE.

Mark has no affiliation with the nonprofits he is cycling for other than fundraising on their behalf. More at htpps://Democracycle.ca. 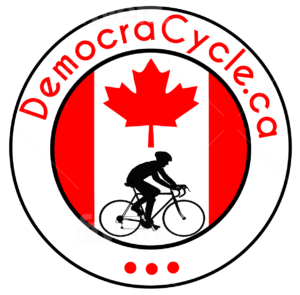